The Chadwick Lakes Trail lies at the limits of Rabat in Fiddien, and consists of a 2km valley system which is a Special Area of Conservation 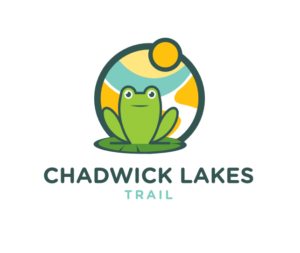 (SAC) of National Importance. The entire valley system, referred to as the ‘Għasel System’ is considered to be the second largest water catchment in Malta and spans from Fiddien to Salina.

The Nature Reserve covers roughly 3.5 square kilometres and exhibits several riparian flora and fauna communities, a threatened ecosystem locally due to habitat fragmentation and loss and climate change. Nature Trust (NTM) has teamed up with the Energy and Water Agency  (EWA) to manage the reserve and increase its overall status. 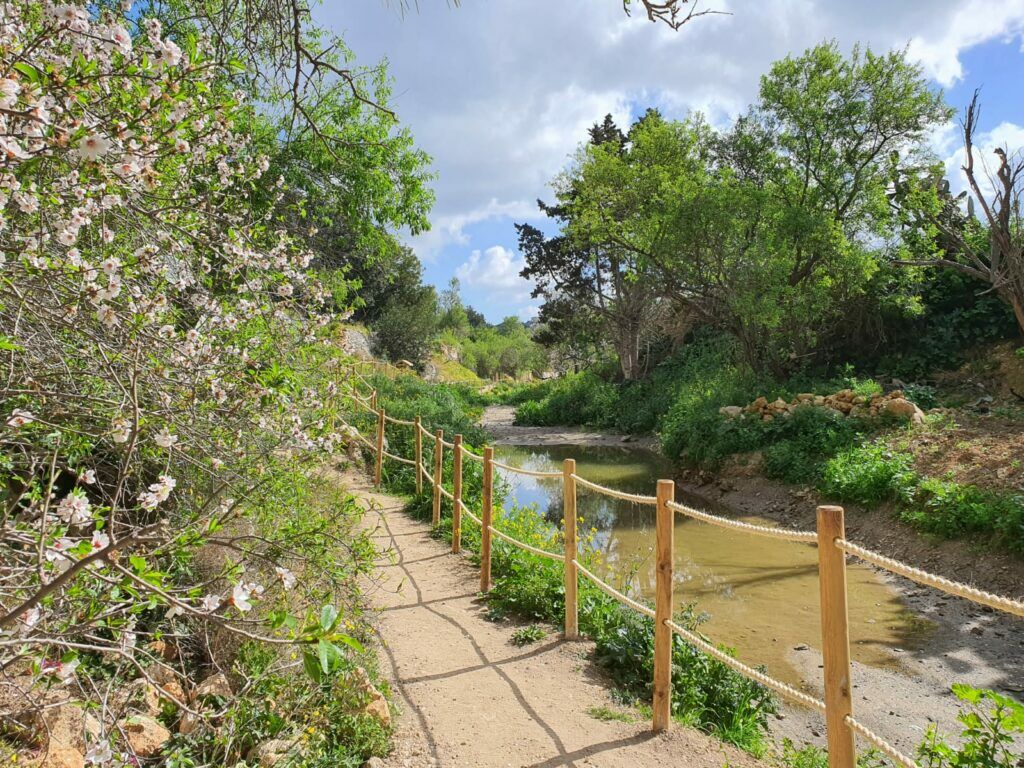 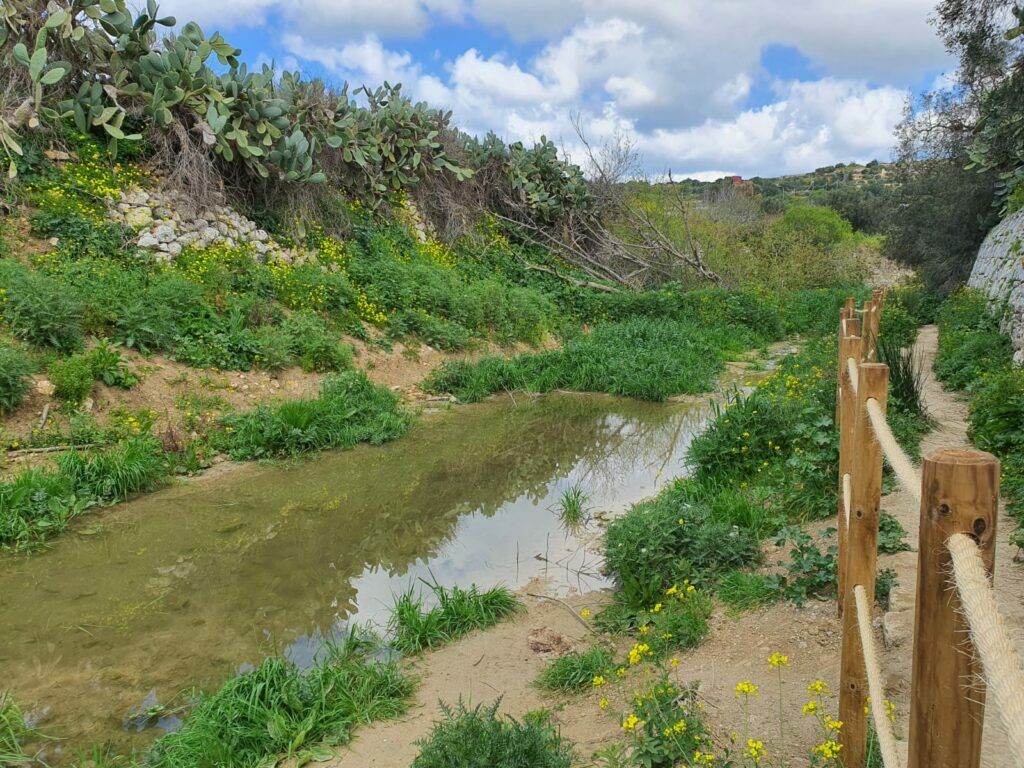 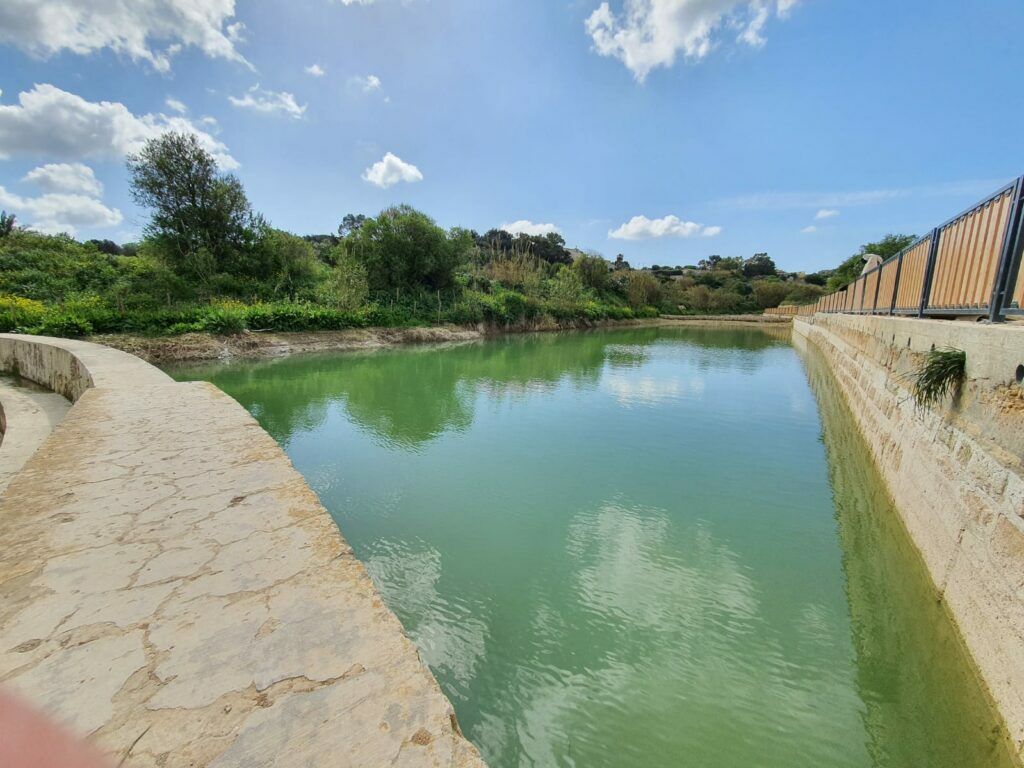 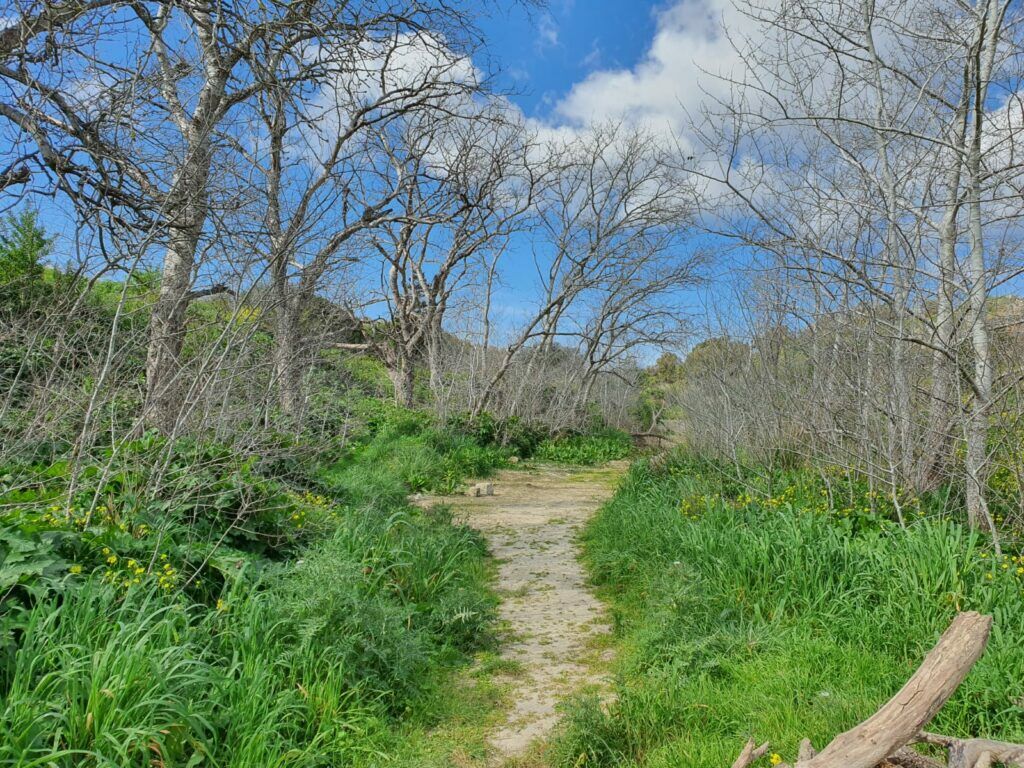