Il-Ballut ta’ Marsaxlokk is a saltmarsh located in the fishing village of Marsaxlokk. This site is known by locals for its rich 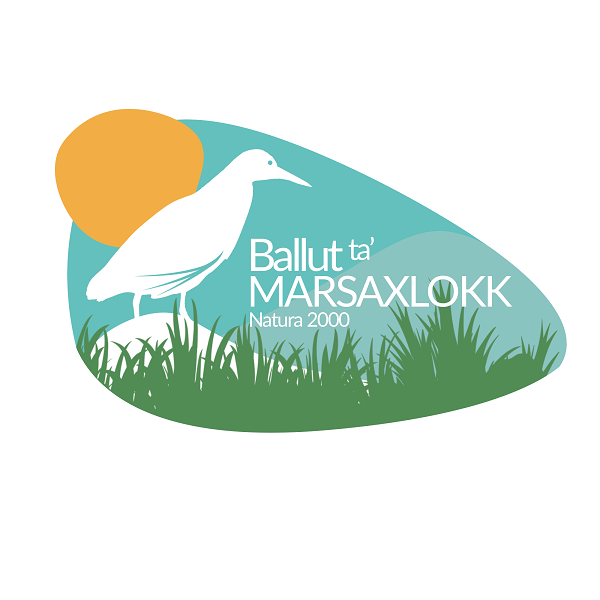 biodiversityespecially during the wet season and bird migration. The site hosts an array of salt-adapted vegetation which can also survive dessication in the dry season. After becoming extinct from the site, a reintroduction for the Mediterranean Killifish is planned after the necessary habitat conditions are re-established.

This protected site is managed by Nature Trust – FEE Malta under a management agreement with the Environment and Resources Authority. 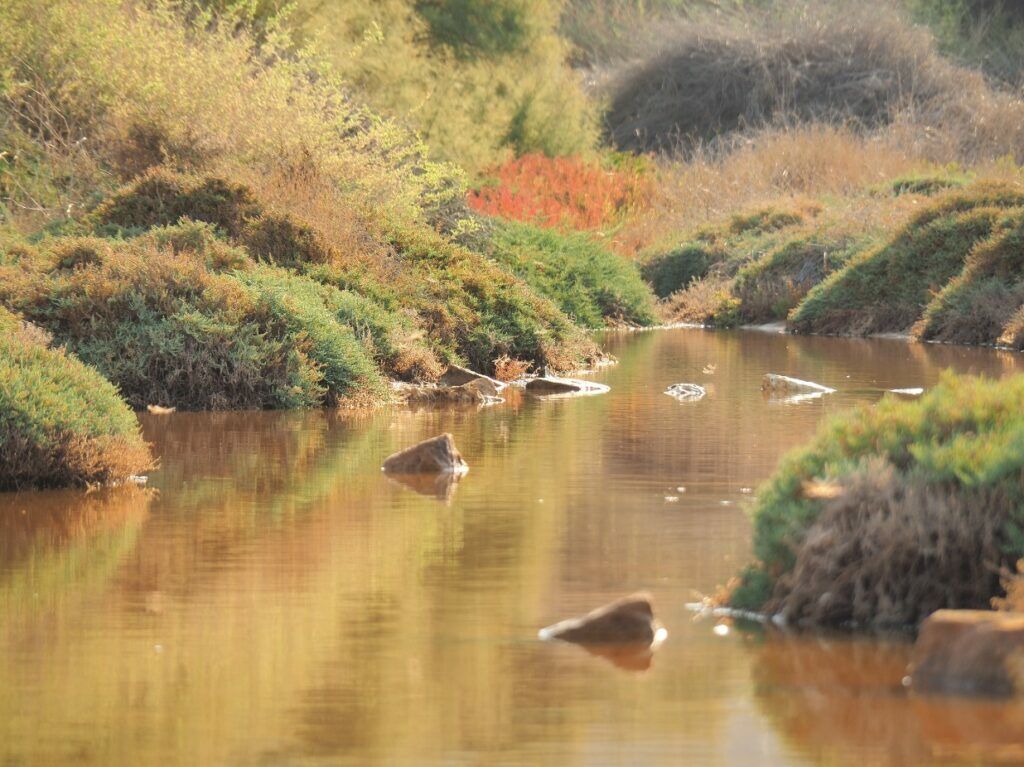 The conditions in a salt marsh are quite harsh and such environments require a high degree of specialization, mainly due to the high salinity. Most plants are therefore halophytes. The site supports healthy populations of some rare species which have a very restricted distribution in the Maltese Islands, such as Halimione portulacoides (introduced here as a salvaged species in 1989), Carex extensa which was transplanted here from its only know locality at Wied Musa (Marfa) and Juncus maritimus which regenerated, mainly on its own. Tamarisk trees planted by volunteers are regenerating on their own and the introduced Phragmites australias has established a reed bed.

The saltmarsh proper is dominated by many species with the more common being Arthrocnemum macrostachyum, Inula crithmoides, Salicornia ramosissima, Salsola soda and Atriplex halimus. The abandoned field used to be a trapping site and now supports Halimione portucaloides, Atriplex halimus, Inula crithmoides, Suaeda vera and Tamarix africana. The reclaimed area sub-region was extensively engineered and consists of systems of canals and a ditch around a higher outcrop of land. Some parts are still mainly dominated by ruderals but elsewhere an increase in species diversity has been noted.